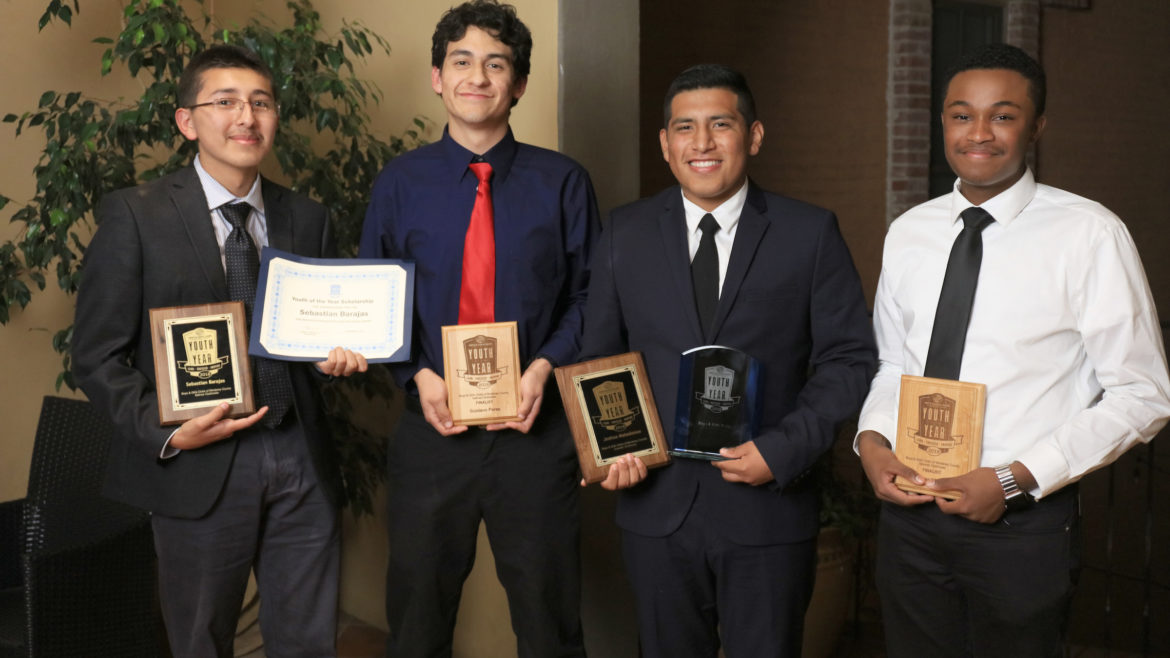 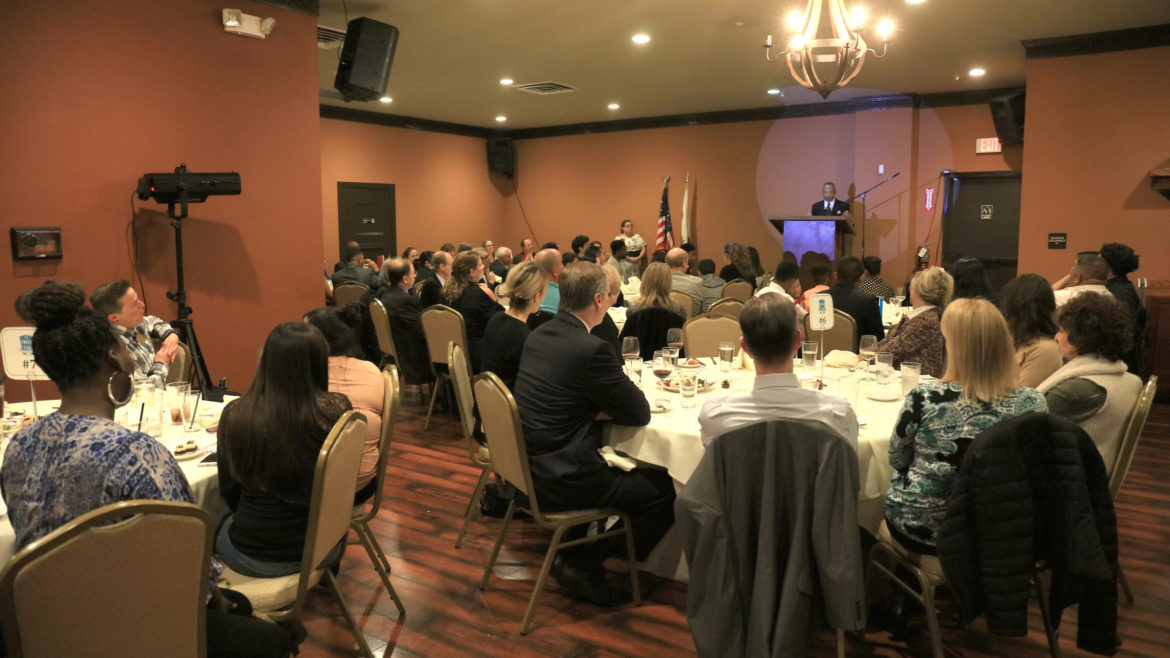 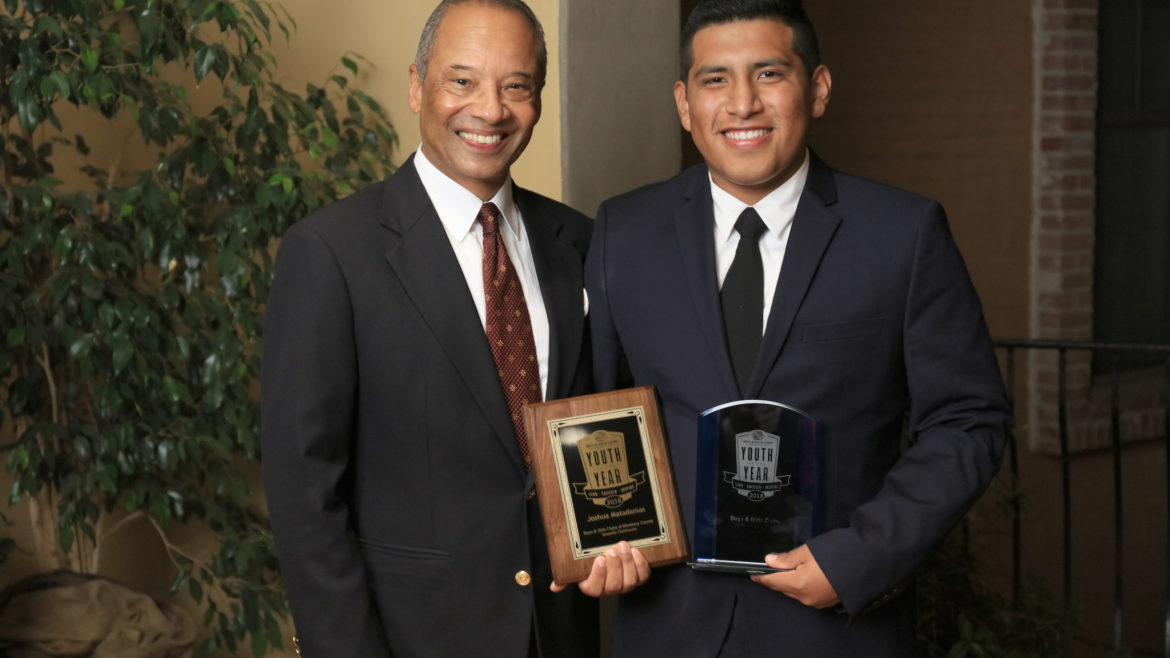 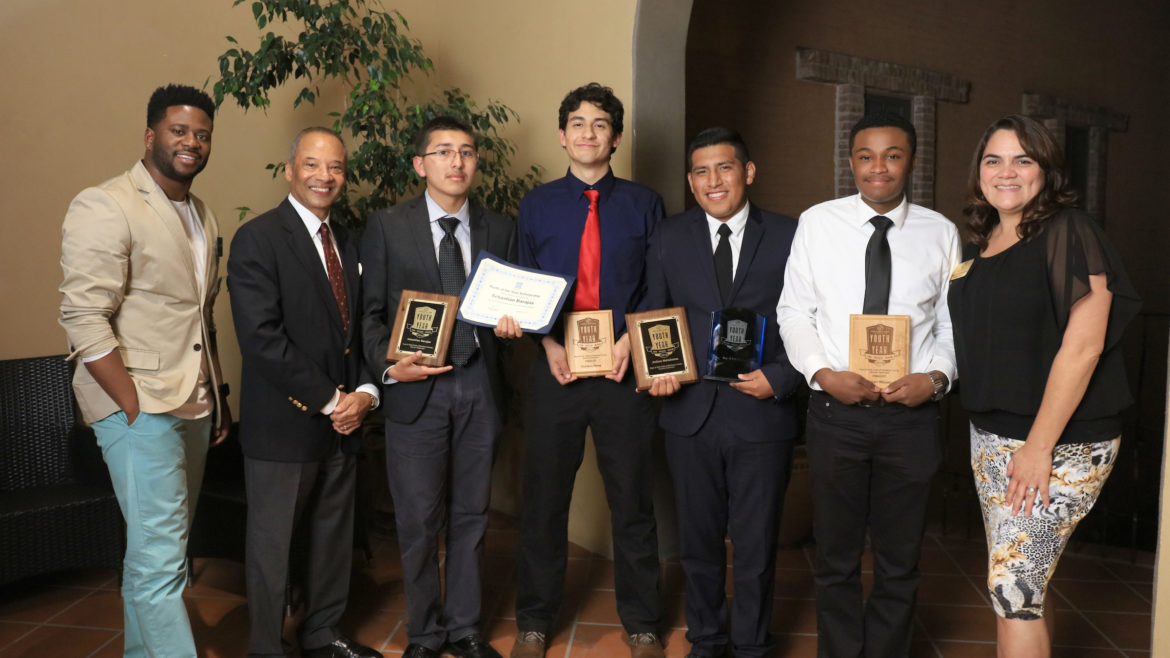 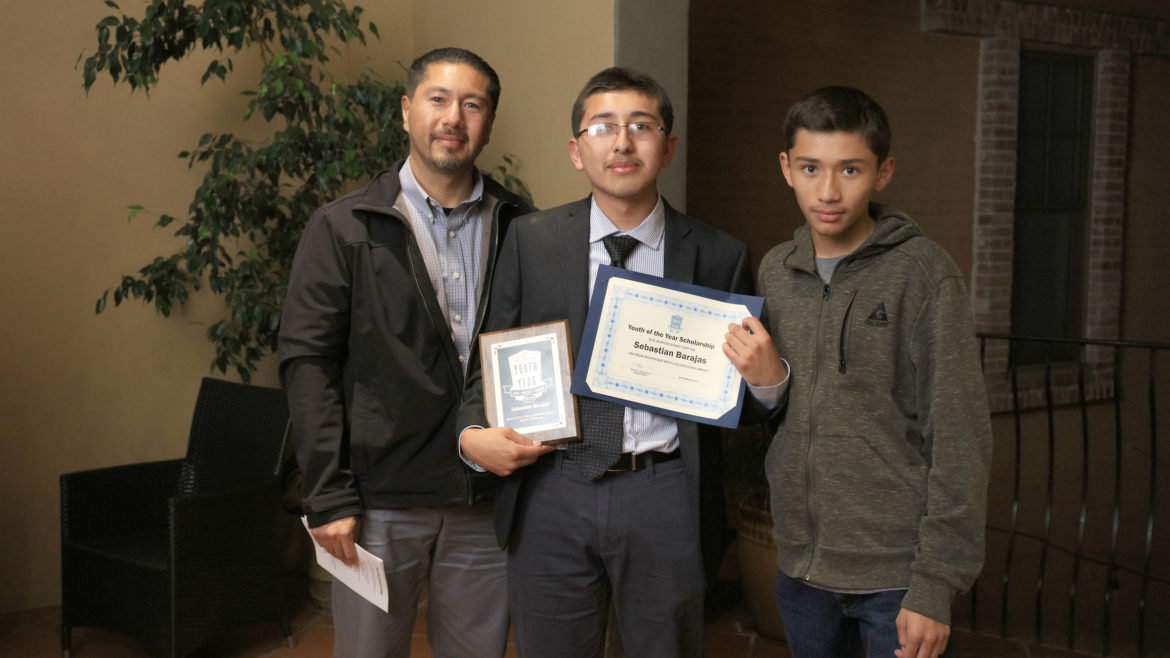 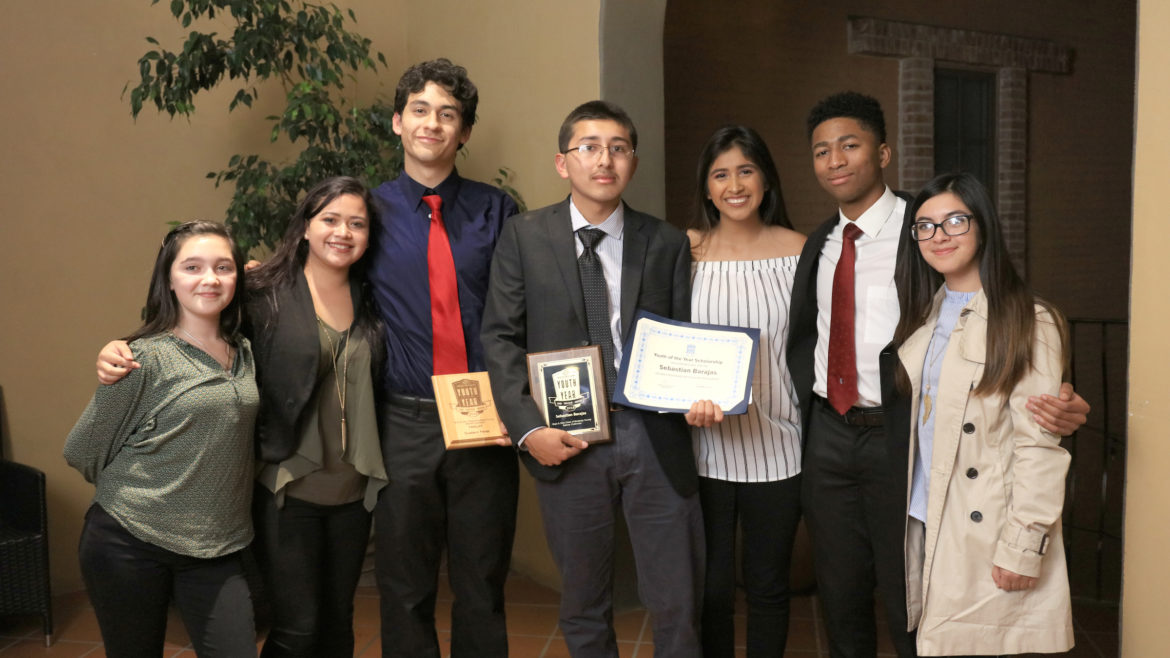 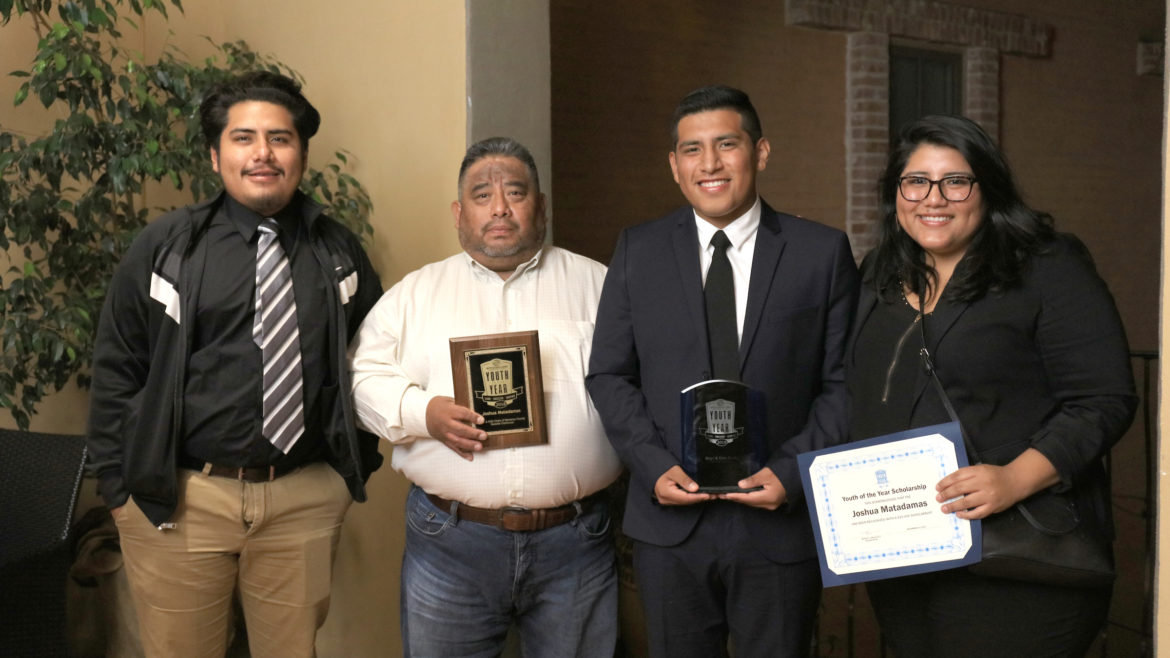 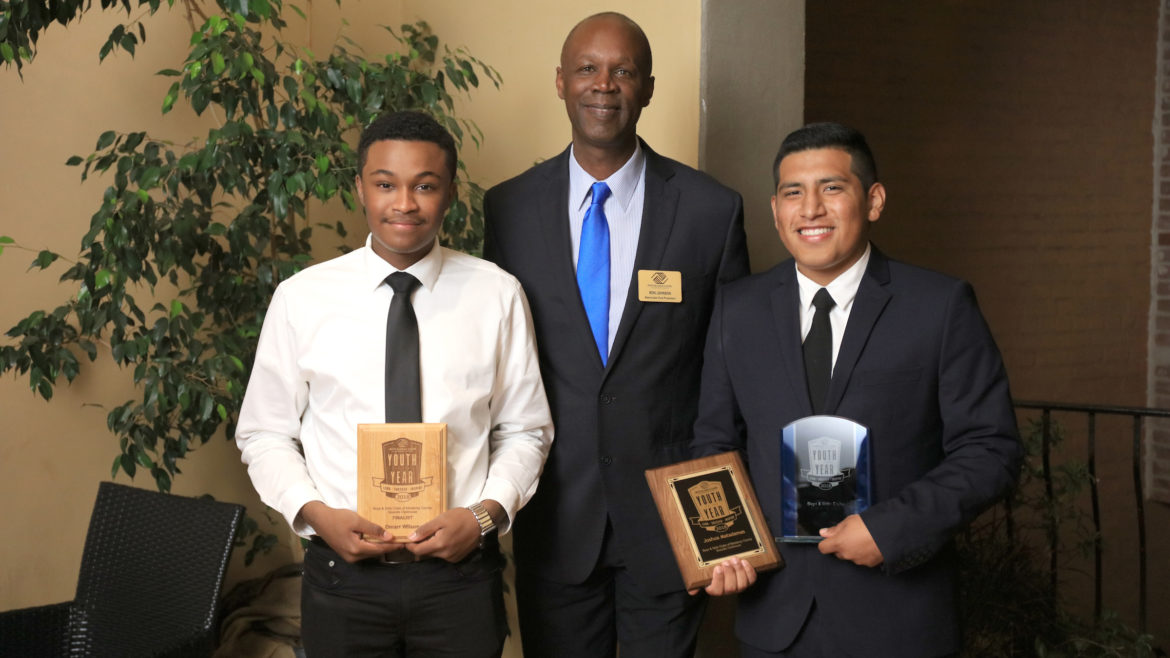 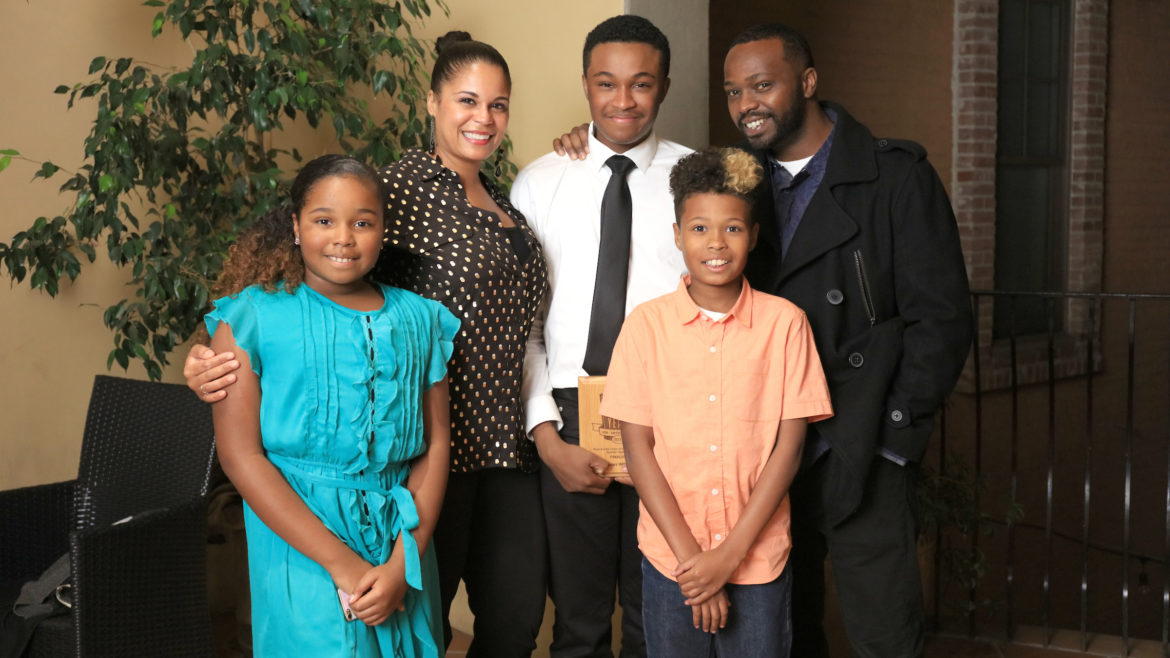 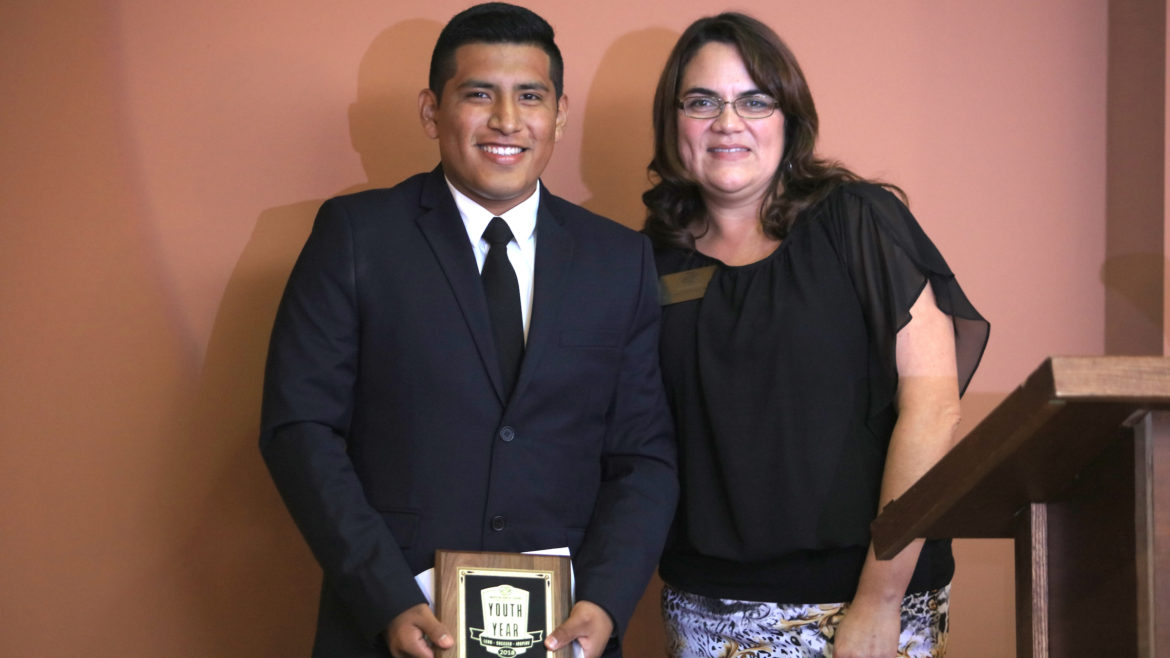 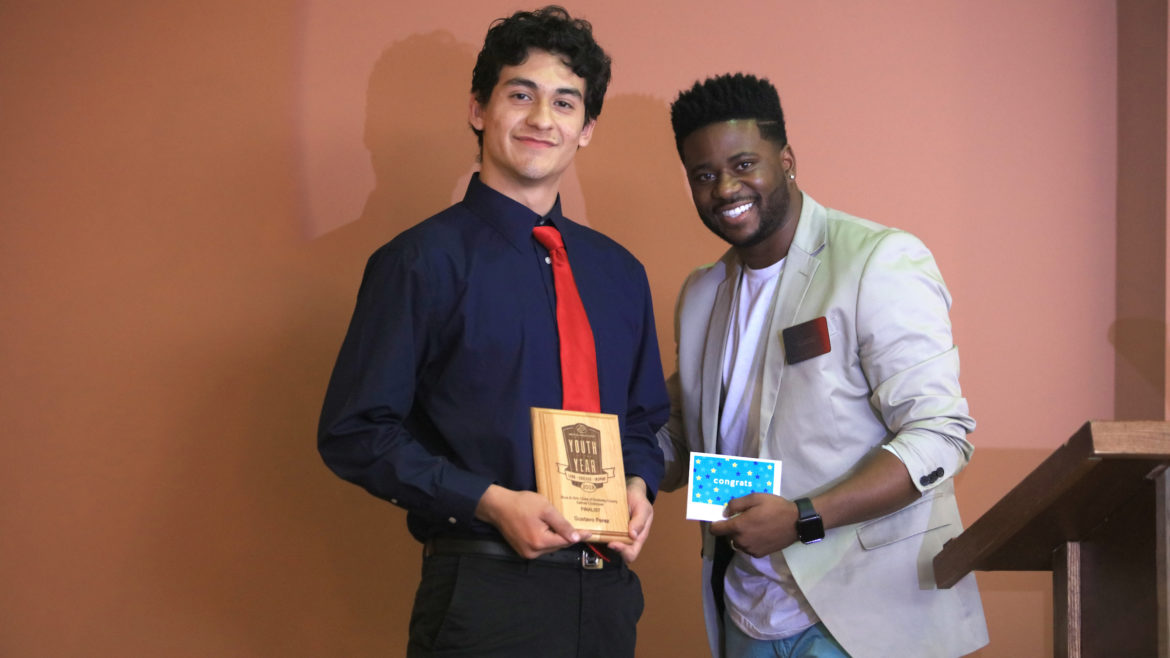 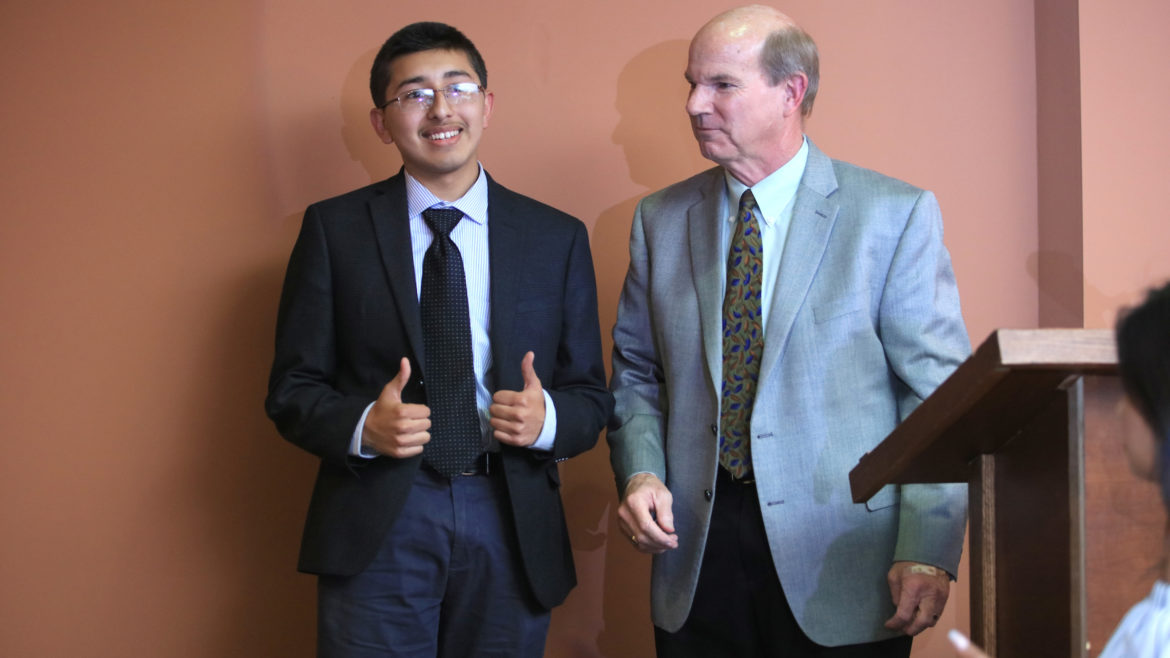 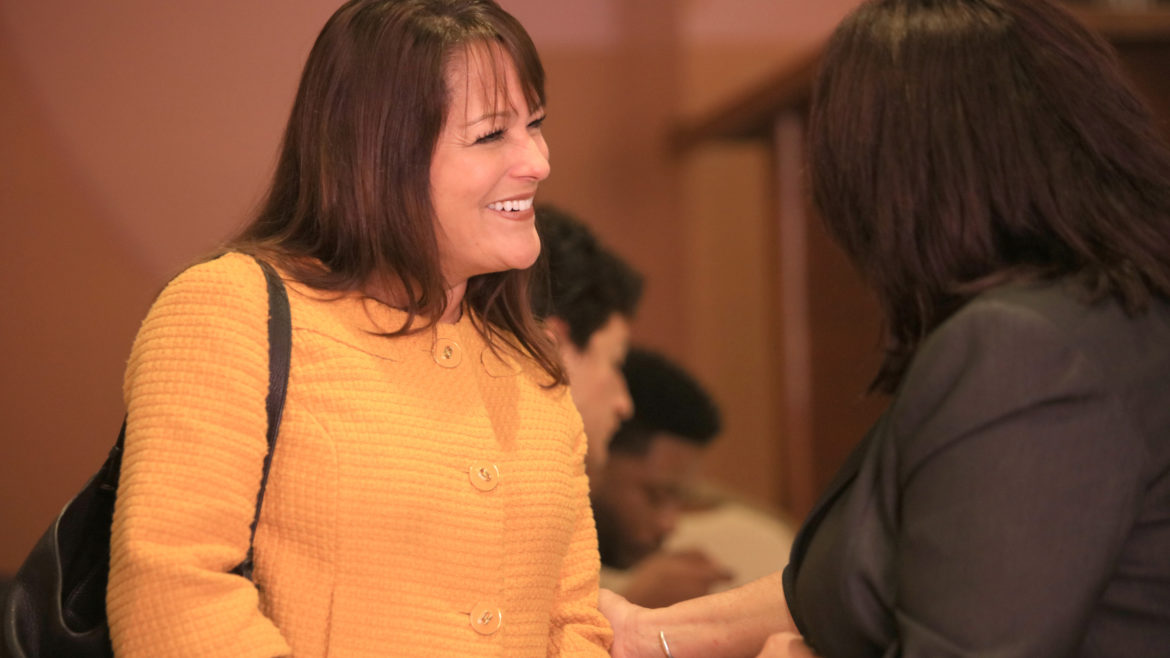 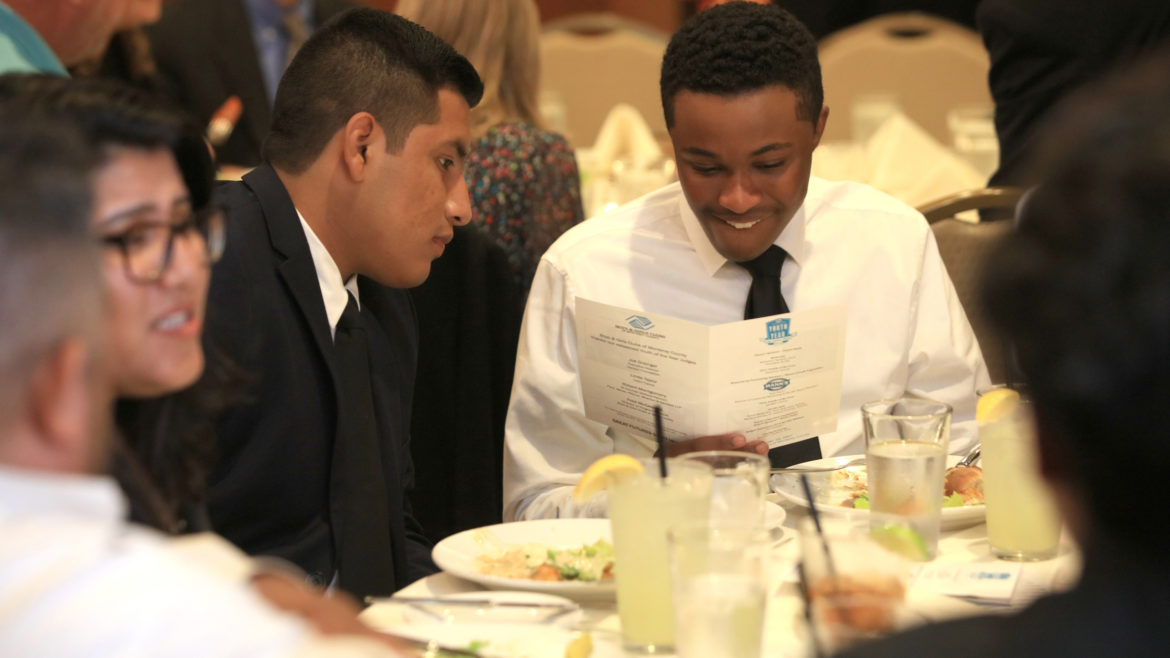 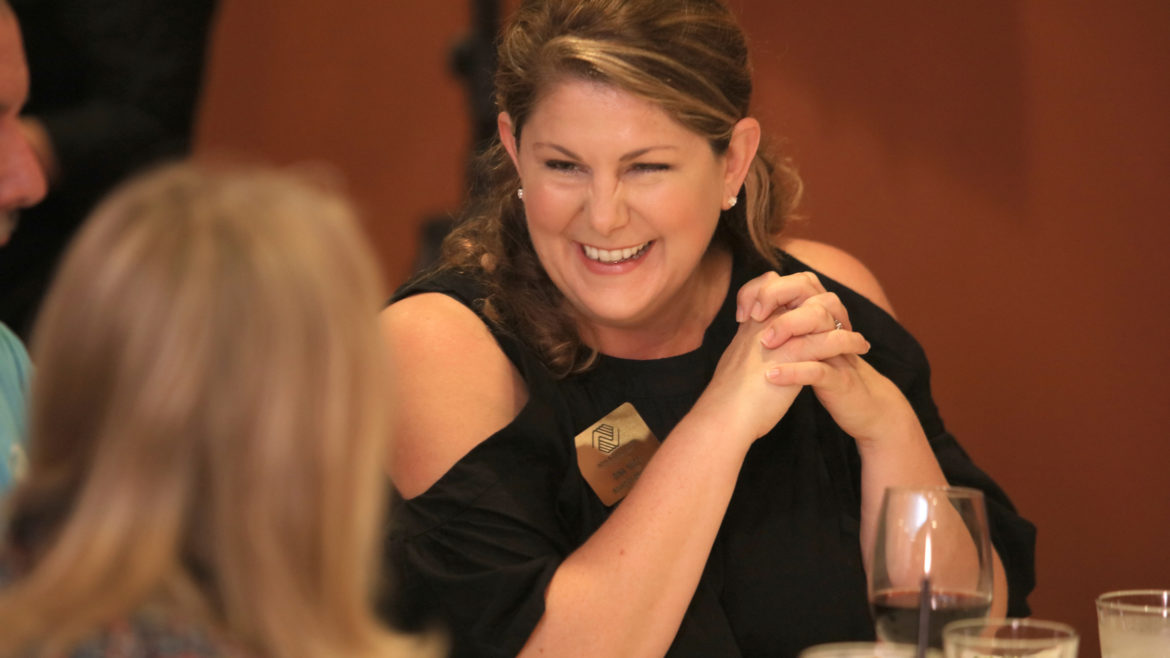 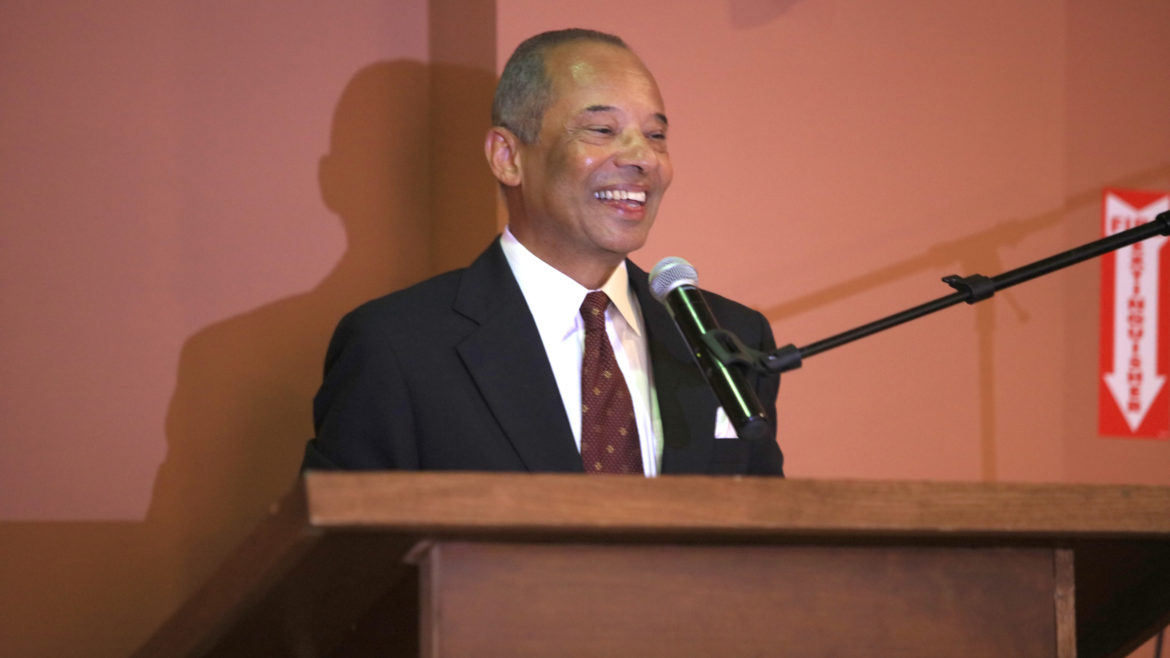 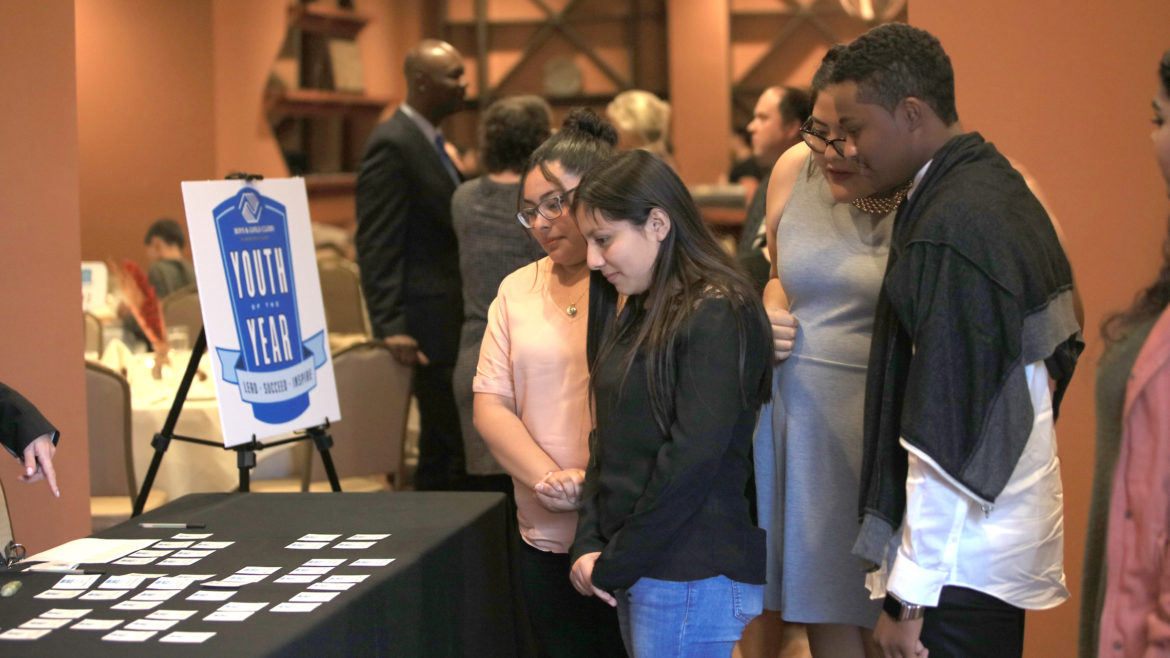 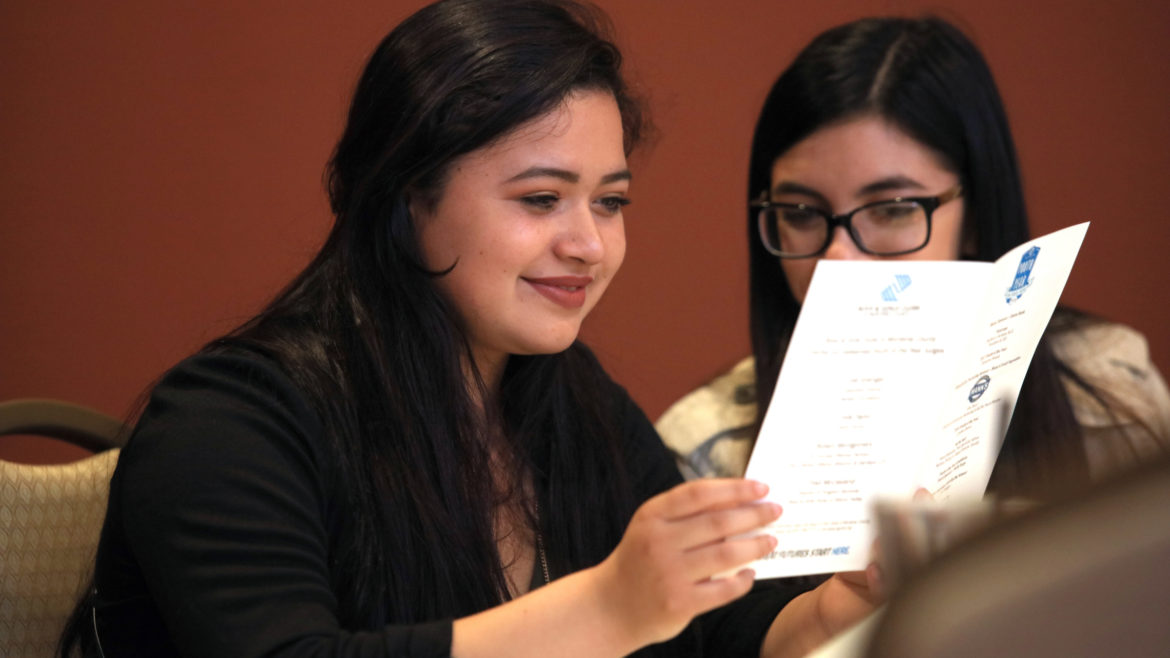 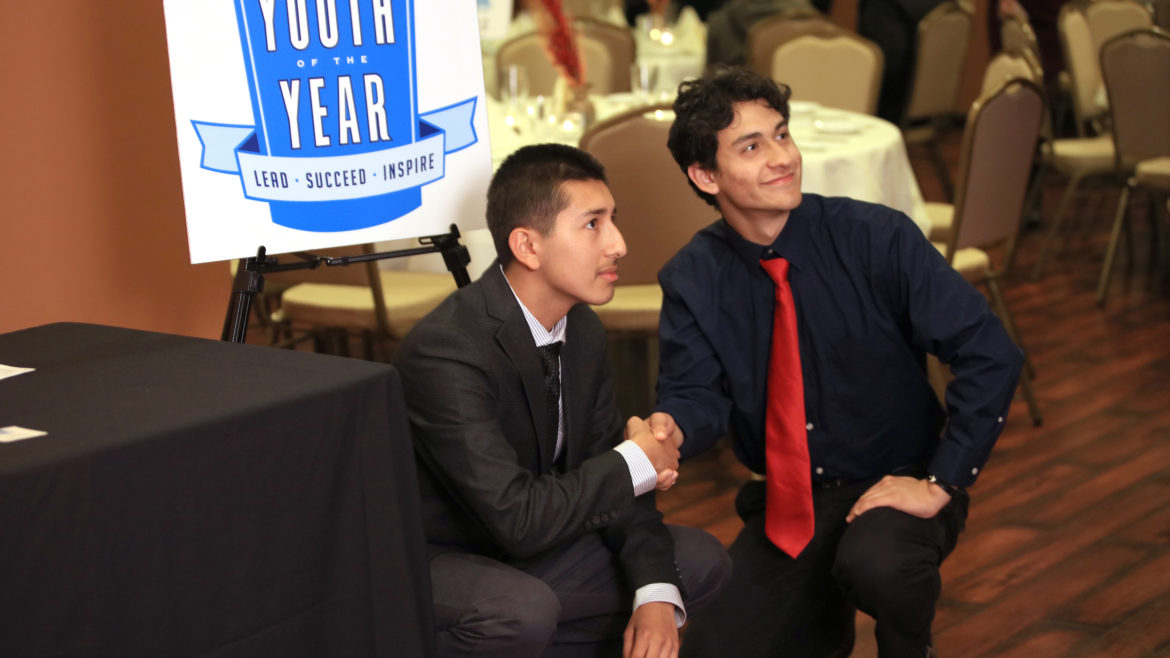 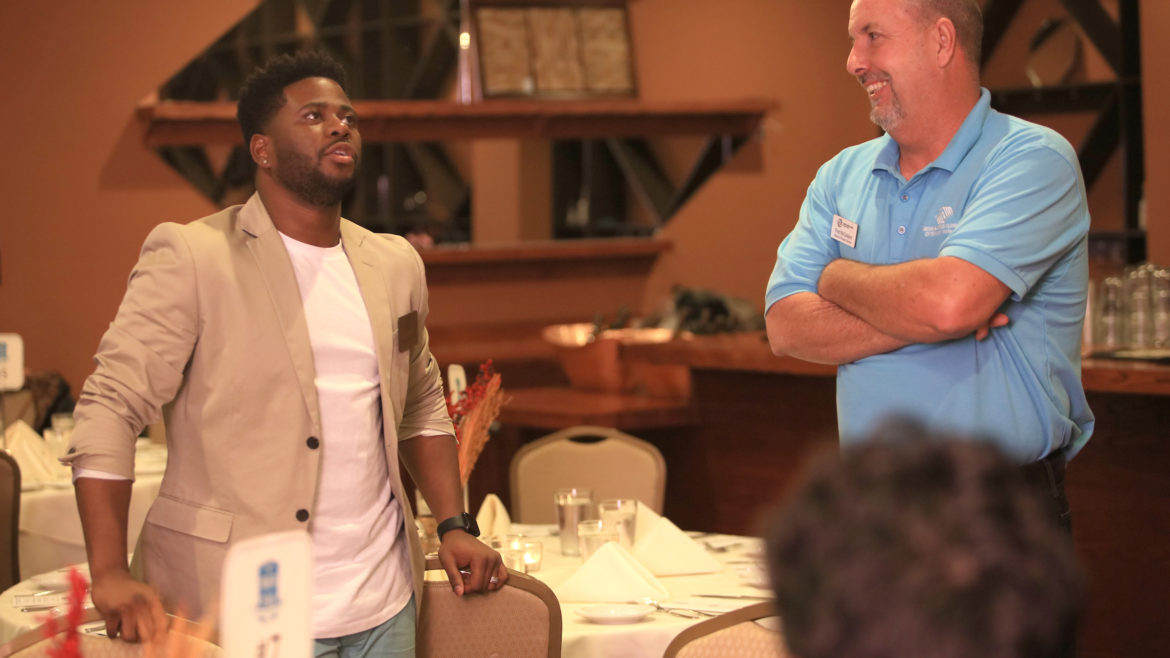 The Boys & Girls Clubs of Monterey County (BGCMC) is thrilled to announce the Youth of the Year recipient, Joshua M., as well as Salinas Youth of the Year Sebastian B., Seaside Youth of the Year Finalist Omarr W., and Salinas Finalist Gustavo P. The teens were honored during a special event sponsored by Mann’s Fresh Vegetables, Union Bank and Wells Fargo.

Youth of the Year recognizes outstanding Club members and exceptional teens. These members are chosen based on their active involvement with the Clubs, their passion for education, and for modeling healthy behavior to others. As part of the award, Joshua received a $10,000 college scholarship, and Sebastian received a $2,000 scholarship.

Joshua has been a consistent member of the Seaside Clubhouse for over a decade and considers it his second home. His goal is to attend San Jose State University to learn film and media and go on to become a Director of Photography. Read his story here.

Omarr is an honor roll student at Seaside High School and has been an active member of the Seaside Clubhouse since he was six years old. He plans to major in Forensic Science with a minor in Biology or Chemistry. Read his story here.

Gustavo is a junior at North Salinas High School. He takes pride in leading by example and helping those around him and hopes to encourage his peers to do the same. Gustavo was awarded an apprenticeship with the First Tee program for dedication, his leadership abilities, and his respect for others. Read his story here.

We wish to thank judges

This event was made possible with the help of 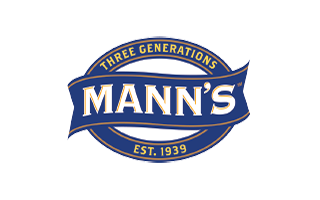 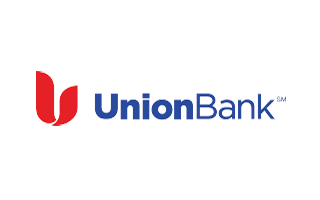 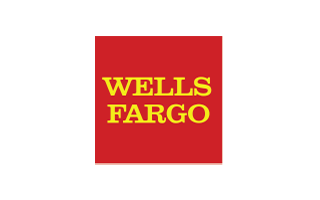