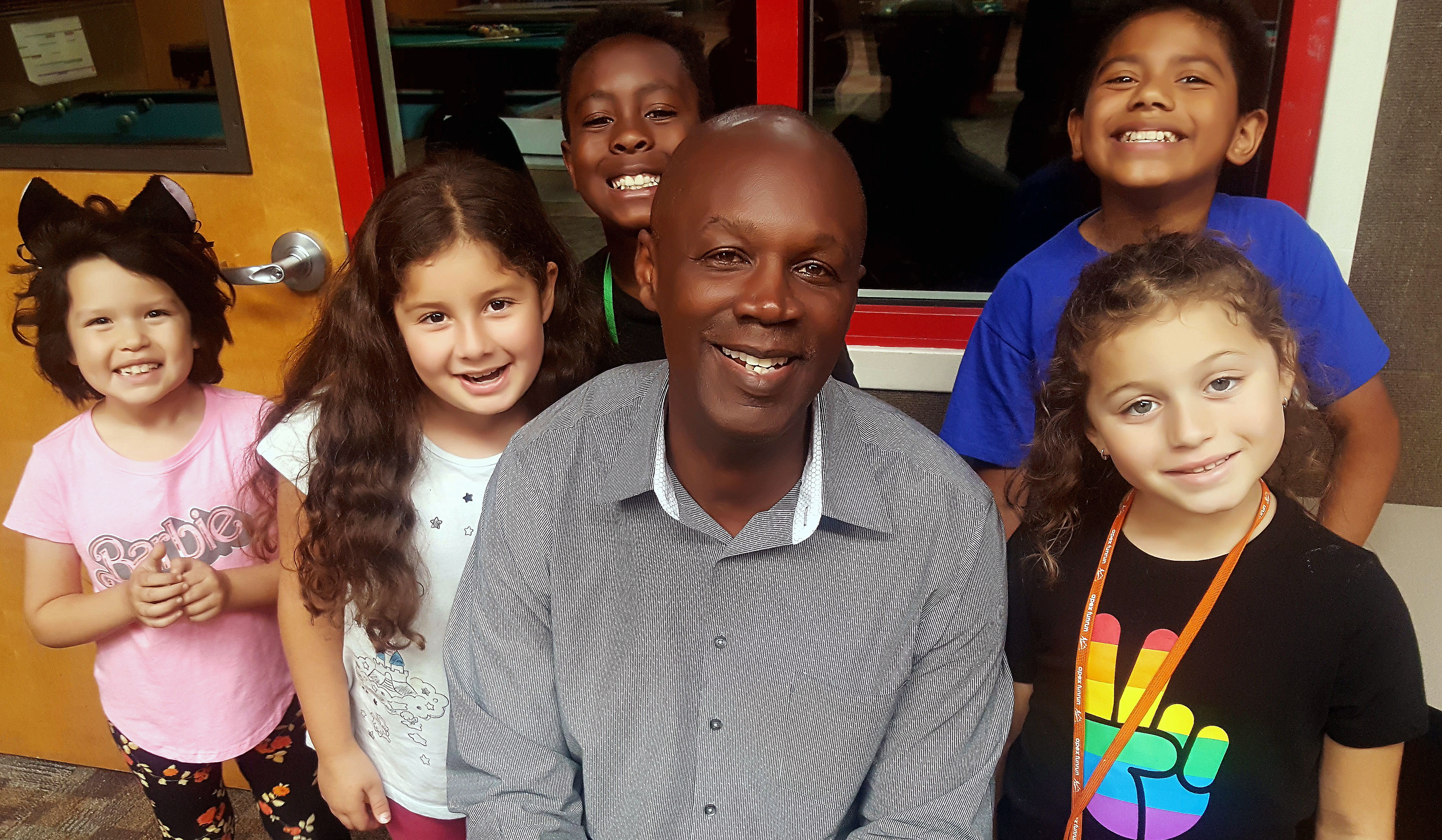 Before becoming President and CEO, Ron served as Associate Vice President of the Clubs. He’s worked in a number of leadership roles since joining the organization in 1992 – just as construction began on the new Seaside Clubhouse, which replaced the original church location when it opened in 1994. Mr. Johnson also oversaw the construction of the Harden Youth Center Clubhouse in Salinas, which opened in 2003. The Clubs, which once served 75 youth a day, have grown to serve more than 600 children and teens daily.

Ron believes the caring staff is part of what makes the Clubs special to the many families the organization serves. He considers the work more of a calling than a career and strives to ensure a culture of good character, integrity, discipline and respect resonates through the clubhouses.

Ron has served as a board member of other non-profit organizations in Monterey County, including United Way, All Saints Day School, Monterey Peninsula College Foundation and The Village Project. Mr. Johnson is a former NFL player with the Philadelphia Eagles. He is married to Lynn Johnson and they have two sons, Evan, 14 and Wesley, 20.